Photographer
The artist's work is currently not available in your region. Please select a different region
Follow @keenaphoto

Keena is the people's photographer. He lives for shooting real people in action, finding the organic moments in experiences as they happen.

Getting his start documenting skateboarding in Encinitas, California, Keena's sense of restless adventure and style is planted firmly on his sleeve, as well as his lens. He is a lifestyle wunderkind who prefers to take the gritty road less traveled, never failing to capture brilliant shots from his subjects and surroundings. His client list includes USA Tourism, Bud Light, ESPN, Converse, MTV, and Samsung. Keena proves that even the simplest images can hold the most powerful of meanings.
Not wanting to compromise his love of either coast, Keena splits his time between NYC and LA, and resides in Golden, Colorado with his wife, two kids, and his Golden Doodle, Barkley. 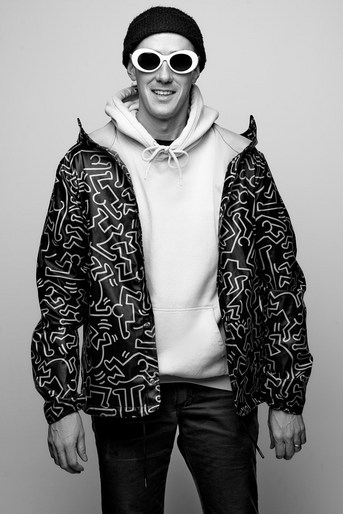