Illustrator
The artist's work is currently not available in your region. Please select a different region
Follow @nathanfoxy

Nathan Fox was born in 1975 in Washington D.C.. Raised from the age of five on the suburban outskirts of Houston, an early addiction to Cartoons, Commercials and Video Games led to a lifelong exploration of Narrative Art and the over-stimulation associated with his generation.  In the hopes of making such an addiction his full time job, Nathan left Texas for Missouri where he attended the Kansas City Art Institute.

What followed over the next four years can only be described as an eye opening experience compared to the somewhat quiet Southern upbringing. The discovery of Anime, Yoshitoshi's Yukiyo-e Prints, Sideshows and Comics would lead him down the happily twisted path he still follows today.

After graduating from the Kansas City Art Institute in 1997, Nathan pursued Illustration from Milwaukee, Wisconsin for the next two years with little result. Frustrated with working as an offset pressman, he and his wife moved to New York City in 2000 where Nathan attended The School of Visual Arts Illustration As Visual Essay Graduate Program. Those two years of graduate study would prove to be the most fruitful as Nathan has been freelancing full time as an illustrator and storyteller ever since. 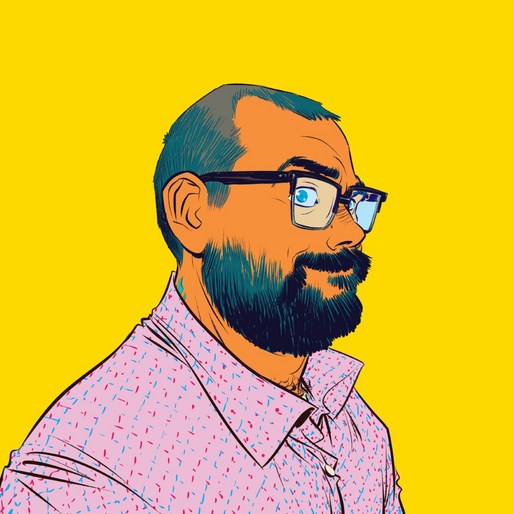