Illustrator
The artist's work is currently not available in your region. Please select a different region
Follow @mriowgnr

Mario Wagner, born 1974, lives and works as an artist and illustrator in Berkeley, USA.

His work has been published in renowned anthologies, including 3x3 Magazine and Illustration Now! He also contributed work to advertising campaigns for clients such as ABSOLUT VODKA, Cheerios, IKEA and his work regularly appears in publications such as the New York Times Magazine, Wall Street Journal and WIRED Magazine.His fine art has been shown in numerous exhibitions in Berlin, Los Angeles, San Francisco and London, on art fairs like SCOPE, NADA and Art Basel Miami. 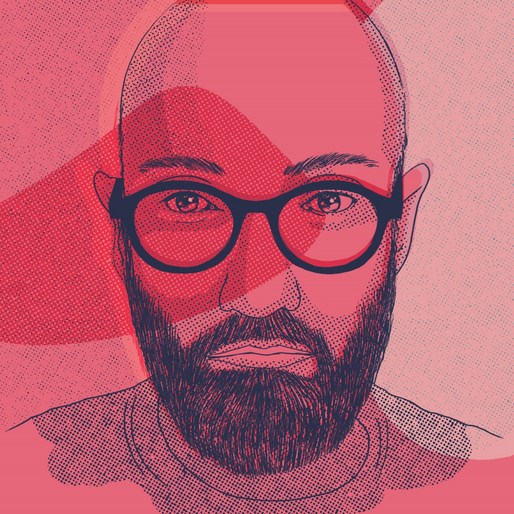