Illustrator
The artist's work is currently not available in your region. Please select a different region

Always keen to push boundaries and innovate further, INSA has gained a huge following for his work globally, and which he has expanded through his recent experiments with social and digital media. Another important facet of INSA’s practice is the ‘GIF-ITI’, a term the artist coined when he began to create the first ever GIF animations of graffiti work; a meticulous and labour-intensive process requiring the artist to repaint an entire wall by hand several times.

Playing with the idea of creating art to be viewed in the hyperreal domain, ‘GIF-ITI’ is created via a laborious physical process involving numerous layers of painting and meticulous advance planning. Starting where most artwork ends, the ‘GIF-ITI’ process entails photographing each layer the artist paints by hand. These images are then uploaded and overlaid to create the final piece, a looping GIF file which comes together back in the studio and is released to global audiences online. Described as: "...slices of infinite un-reality, cutting edge art for the tumblr generation.” 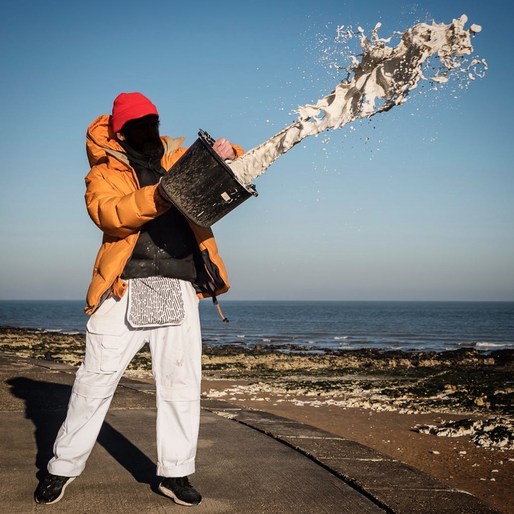