Live Action
The artist's work is currently not available in your region. Please select a different region
Follow @mpcurtet

MP Curtet specializes in the creation of photography and motion content. Patrick Curtet’s career as a visual storyteller has spanned over thirty years and seventy different countries. Over time, he and his team (who are like family!) have captured varied subjects but are best known for automotive, lifestyle and fashion. No matter the subject, Curtet’s work possesses an acute cinematographic quality.

Curtet’s talent as a picture maker is complimented by his directorial skill. He strives to imbue his work with a poignant storyline; directing scenes and actors. Whether directing motion or capturing a still image, he possesses a keen eye for detail, such as a specific look or moment. He utilizes unexpected lighting or surprising framing choices. His compositions are greatly influenced by architectural lines & geometric shapes with visual harmony.

Patrick was born in France and now resides in Los Angeles. 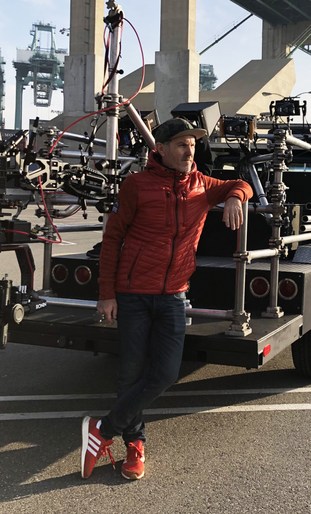