Live Action
The artist's work is currently not available in your region. Please select a different region
Follow @jasonschmidtstudio

Jason Schmidt is a photographer and director who specializes in portraits of artists and cultural figures, as well as architecture and interiors. A New York native, he received his degree in art history from Columbia University in 1992.

Schmidt has photographed over 600 contemporary fine artists since 2000. His first book, Artists, was published in 2007 and Artists II (Steidl), his second book on the subject, was published in the fall of 2015. This body of work has been exhibited at Deitch Projects, New York; The Margulies Collection, Miami; and The Museum of Contemporary Art, Los Angeles.

Schmidt shoots regularly for magazines including Architectural Digest, Harpers Bazaar, The New York Times T Magazine, Vogue, W and Wallpaper as well as advertising work for American Express, Comcast, The Four Seasons and Microsoft among others.

In addition to his print work, Schmidt has been directing short films on both art and architecture for several years. After spending so much time occupying these worlds, his subjects are willing participants who feel understood and respected. Schmidt’s simultaneous insight and curiosity produce revealing films with a rigorous aesthetic specific to his eye. 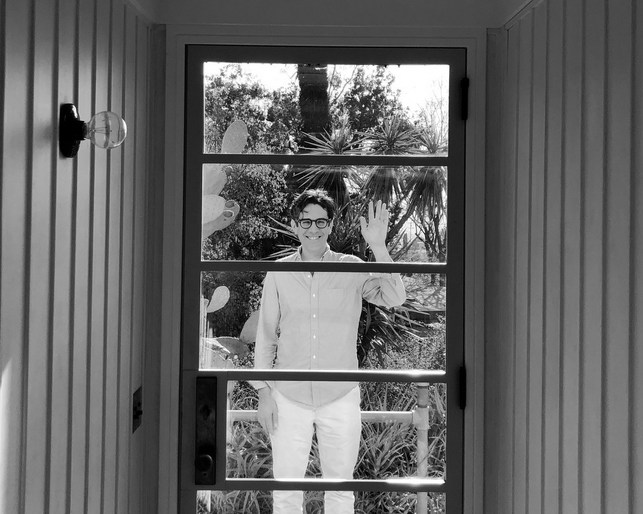