Photographer
The artist's work is currently not available in your region. Please select a different region
Follow @patrikgiardino

Patrik Giardino’s passion for sports, movement and action greatly informs his work as a director and photographer. A native of Malmö, Sweden, Patrik was a competitive athlete for much of his youth, competing in karate, ice hockey and basketball.

Early on, Patrik discovered another passion, photography, for which he went on to study at Art Center College of Design in Pasadena. Patrik’s affinity for sports combined with his keen eye for movement, cinematic composition and lighting, inevitably led him to directing commercials. He’s brought his gift for telling inspiring and cinematic stories through powerful imagery to some of the biggest brands in the world, helming campaigns for P&G, Nike, Adidas, Neutrogena, Merck, Fujitsu and Oakley. 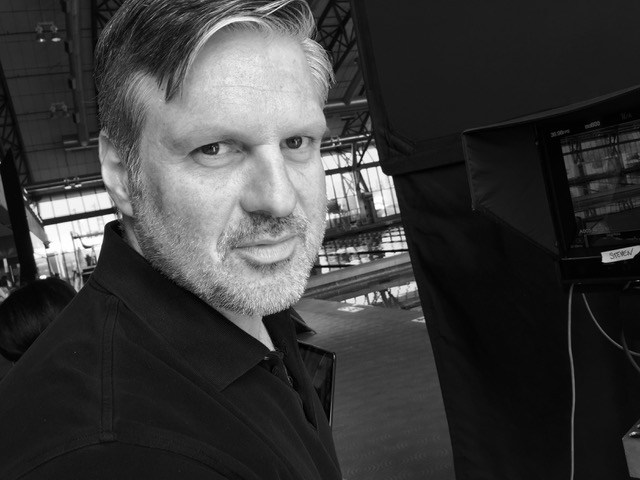