Illustrator
The artist's work is currently not available in your region. Please select a different region
Follow @stan_chow

Stanley Chow was born and raised in Manchester, England, where he currently resides.

He began his career in 1997, mainly as a fashion illustrator and storyboard artist, and has become one of the most highly respected and established artists in the U.K. He works with various media in the advertising, design, publishing, packaging, gaming, animation, and interactive spheres.

Chow was guest of honor at the prestigious Hamley's Toy Store in London for the launch of a children's book series he illustrated, The Adventures of Eddie, a Very Special Pigeon. Celebrated actor Simon Callow performed a live reading.

More recently he has been devoting time to his first love: cartoons and caricatures. His design for The White Stripes USB memory stick was nominated for a Grammy Award. 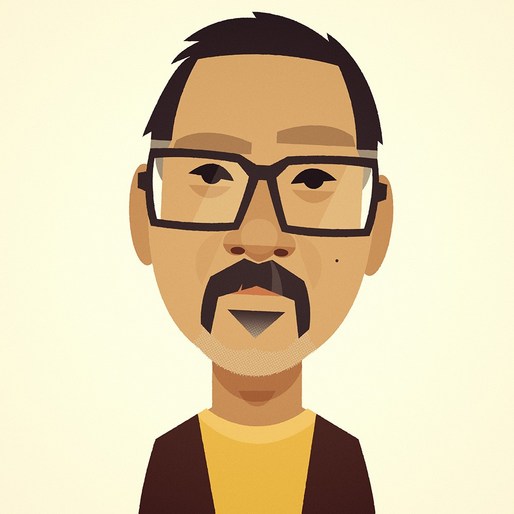